I’ve been here now for more than six months and today is my last day. My time here was more than amazing and I would like to tell you what happened while I was in Kuterevo.
I arrived on the 27th of October 2014 and was overwhelmed by this place from the first second on. The volunteers that were already here and I connected immediately, so the atmosphere was great, even during the long, cold winter months. The fact that I’m leaving makes me sad and I’m going to miss it a lot. Even though coming home is nice as well, I feel like I have so much more to do here. Half a year is for sure not enough time.
At the beginning of November 2014, after three others (Aniol, Lilli and Leo) arrived, the season for baking Rakija started, so we spent about three days at our neighbor’s place, which was a good opportunity to get in first contact with the village, because basically everybody was there. 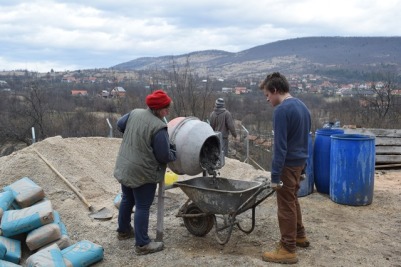 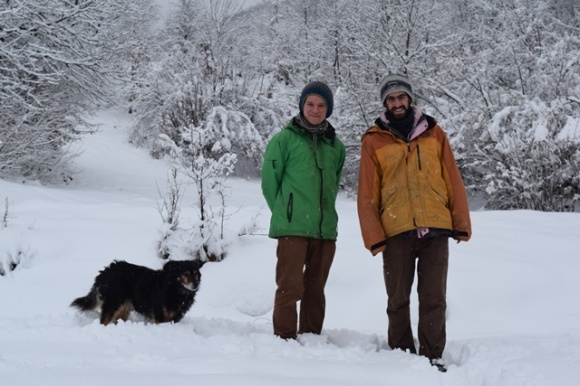 The next “big” thing was the cabbage party, when we harvested tons of cabbage and made sour cabbage with the help of two ladies from Kuterevo. That was the first moment, when everybody realized that “winter is coming”!

When winter was finally here (around Christmas), we had a lot of snow, which made it impossible to work at our new enclosure, so what we did was shoveling and shoveling lots and lots of snow. Also, it was the time of learning everything that is to learn. That means Croatian language, bear management in Croatia, biology of bears and more. Also, we had the time to visit a lot of people and tighten the relationship between them and the volunteers. 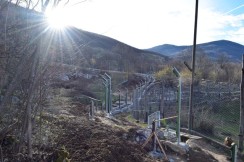 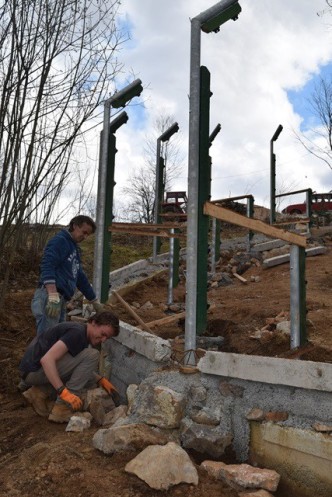 Spring was knocking at Postaja’s door and brought new volunteers, melted the snow and made it able to work again. Our days were hours of hard work with the Majstors, which brought us and them closer together, but also improved the bonds between the volunteers.
Now, that my days here are over, I hope I will be able to return and that Kuterevo stays an amazing place for everybody who was here and future volunteers. 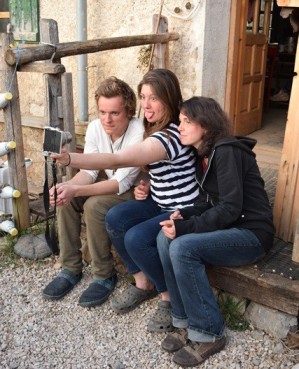 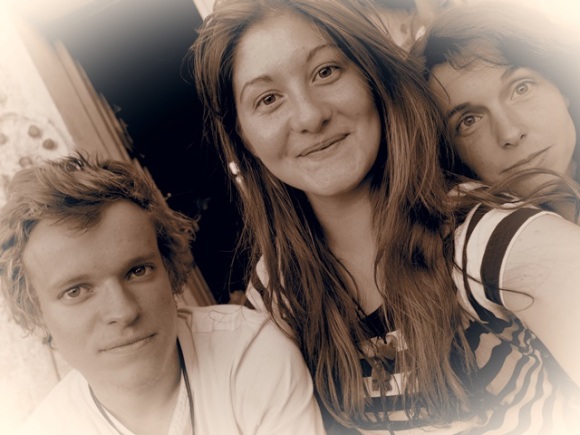 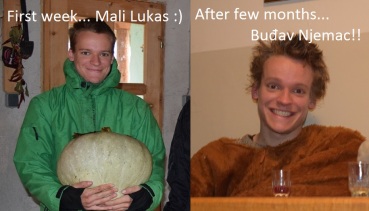